← more from
Fading Trails Recordings
Get fresh music recommendations delivered to your inbox every Friday.
We've updated our Terms of Use. You can review the changes here.

The Past Has Begun [LP] 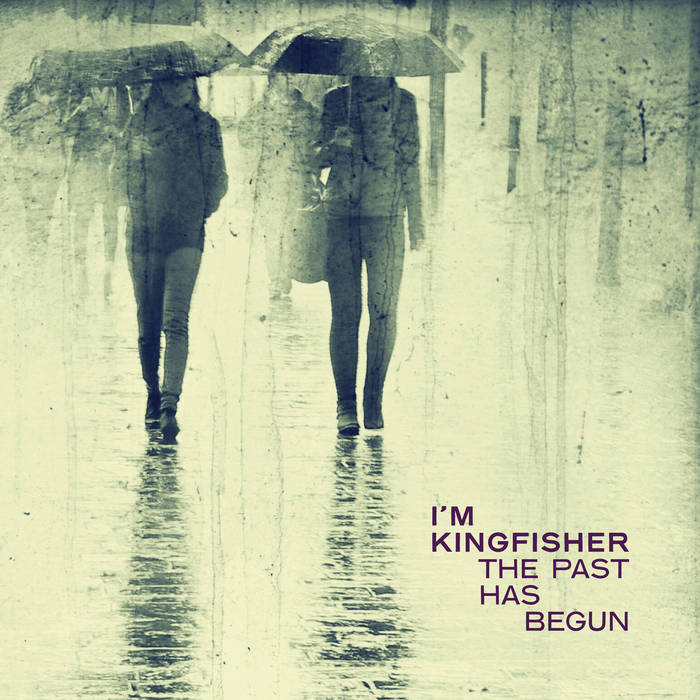 The Swedish singer-songwriter I’m Kingfisher returns with new album The Past Has Begun, the follow-up to the acclaimed 2018 LP Transit which saw him receive some of the strongest reviews of his career while being featured on NPR’s All Songs Considered and KEXP’s Song of the Day, while sharing the stage with the likes of Kevin Morby, Courtney Marie Andrews and Damien Jurado.

One of Scandinavia’s hidden treasures, returned to the country and Americana that originally inspired him to start his artistic career, citing records by Courtney Marie Andrews and Dwight Yoakam especially as two of the main inspirations for The Past Has Begun, while penning some of his strongest work yet. Featuring guest appearances from the likes of Slowgold and Damien Jurado guitarist Josh Gordon, The Past Has Begun is an album about ageing, and the bittersweet nature of memory - romantic yet resigned, hopeful but drenched in melancholy.

'The Past Has Begun' was recorded in Trunk Studios, Karlstad 2019-2020.
Produced, arranged and engineered by Carl Edlom. Lyrics and music by
Thomas Jonsson. Amanda Werne was recorded by Johannes Mattsson in Gothenburg.
Josh Gordon was recorded at Sonikwire Studio in Irvine, CA with assistant engineering by Alex Bush.
Mastered by Magnus Lindberg at Redmount Studios, Stockholm.

Bandcamp Daily  your guide to the world of Bandcamp

sndtrak stops by with an Album of the Day Feature of his most recent release, FLIPS V1: Triple Lindy